"When I follow my heart, I wake up in Bali."
— Thomas Despin

The 2019 Bali Arbitration Summit brought together several dozen speakers and participants from all across the Asia-Pacific region for a day of sharing insights and information on the latest developments in dispute resolution as related to technology, to promote professional progress and to provide an opportunity for networking. Taking place at the Sakala Resort in Bali, following welcoming addresses, keynote speeches and five different sessions related to technology, the Bali Arbitration Summit concluded with a beach reception gala dinner right.

The 2019 Bali Arbitration Summit was kicked off by the welcoming address of Ms. Naz Juman Gulinazaer, the BIAMC’s Founding Chair and CEO. This was followed by additional welcoming addresses and keynote speeches by Damos Agusman, Director General for International Law at the Ministry of Foreign Affairs, Mr. Wayan Suar Jana, representing the Balinese Vice-Governor, Reza Topobroto, immediate past President of the Indonesian Corporate Counsel Organization and now Senior Legal Advisor to the CEO at Indosat Ooredoo and Prof. I.B.R. Supancana, Chair of the BIAMC's Advisory Board.

Session 1 with the title Game Changer Technology or Much Ado About Nothing? Tradition vs. Technology in Dispute Resolution saw panellists Jun Bautista (Counsel at King & Spalding), Prof. Huala Adolf (Vice Chairman at BANI Arbitration Center) and Prof. I.B.R. Supancana on the stage together with moderator Prof. Steve Ngo. Following presentations by each panellist, the there was a lively discussion on whether technology in international dispute resolution is the way forward or just a fad. Interestingly, Prof. Supancana pointed out several technologies that were predicted to have become a game changer but, in fact, are nowhere to be seen today.

In Session 2 with the title Legal Technology in Contracting & DR in the 21st Century, Anil Changaroth (ChangAroth Chambers LLC & InterNational Consultancy), Michael Lee (International Centre for Dispute Resolution (ICDR)/American Arbitration Association) and Reza Topobroto (Indosat Ooredoo) explored various topics pertaining to possibilities and opportunities of legal technology in contracting and dispute resolution. Many of these possibilities and opportunities already exist, but they are not always used or at least not to the extent they should be used. This is, among others, because the legal industry is generally rather tech-averse and slow to change, to the detriment of the users of legal services. With several non-traditional players, such as accounting firms, recently having entered the legal market, major changes in the legal industry, among others driven by legal tech, must be expected in the future.

Following a lunch break, the 2019 Bali Arbitration Summit continued with Session 3, having the title International Arbitration as an Interdisciplinary Field: Dispute Resolution Beyond Purely the Law. The panellists of this session were Aloysius Wee (Managing Partner of Aquinas Law Alliance LLP) and Wesley Pang (Managing Counsel at the Hong Kong International Arbitration Centre) and their discussion was facilitated by the BIAMC’s Academic Director, Dr. Harald Sippel. Having in mind the increasing technical complexity of disputes, they explored to what extent we may see an increase in non-lawyer arbitrators. The discussions also evolved around the appointment of non-lawyer arbitrators by arbitral institutions and what steps non-lawyers who aim to work as arbitrators should be taking to secure appointments. There was a general consensus that in the future, becoming a lot more tech-savvy as an arbitrator will at least be advantageous, if not necessary.

Session 4, titled The Good, the Bad and the Ugly? The Use of Technology in Dispute Resolution, served as a live test whether technology really works: Derek Minus (Mediation Adviser at Commonwealth Government Dispute Resolution Adviser) joined via video-conference live from Sydney – and dispute some minor hiccups showing the bad/ugly side of technology or rather what may go wrong, convinced everyone in attendance that there is a lot of good to using technology. With him joining live from Sydney, he gave evidence that there are a lot of savings, both in costs and particularly in time, when technology even as simple as video conferencing, which today is largely available free of charge, is employed.

The other individuals on the stage included Prof. Steve Ngo acting as the moderator and the panelists Abhinav Bhushan (Director South Asia at the International Chamber of Commerce) and Deborah Lockhart (CEO at Australian Disputes Centre). The panel’s discussion evolved around the advantages and benefits as well as the difficulties and downsides of using technology in dispute resolution, providing several specific examples and “war stories.”

During the last session, Session 5, entitled From Justice by Ordeal to A.I. Judges? The Future of Dispute Resolution, a panel composed of Amar Gupta, (J. Sagar Associates), James Morrison (Australian Centre for International Commercial Arbitration), Michael Lee (International Centre for Dispute Resolution (ICDR)/ American Arbitration Association) and Yun Zhao (The University of Hong Kong) discussed looked back on how justice was rendered in the past – justice by ordeal – and debated on what the future may bring. The highly interactive session among others addressed several issues that come with A.I. judges, bias in programming the artificial intelligence and its possible elimination as well as whether humans would accept verdicts by machines. There was a general consensus that technology must be embraced and should be used when this is useful, but that we, humans, should not be made slaves of technology.

Session 5 was not the end of the 2019 Bali Arbitration Summit. Following concluding remarks by Prof. Supancana, who provided an insightful summary of the conference, participants headed for the Gala Dinner with live music – held at the beach – a great end to a memorable day.

During the Gala Dinner, the BIAMC also announced the winners of the BIAMC 2019 Top 10 Arbitrators and Mediators in Asia Pacific Awards, following a staggering 186 submissions and nominations from around the globe.

The BIAMC looks very much forward to welcoming everyone back to the 2020 Bali Arbitration Summit, then already in its third edition! 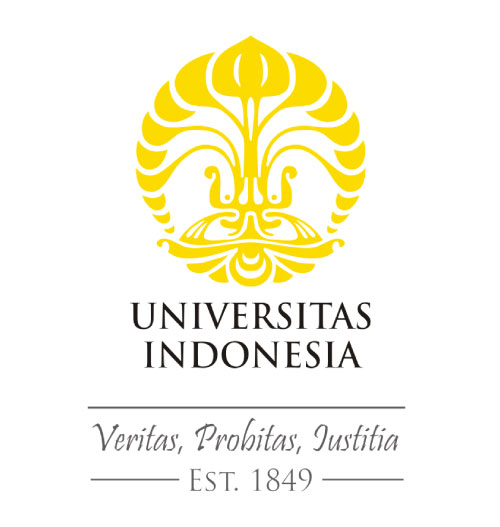 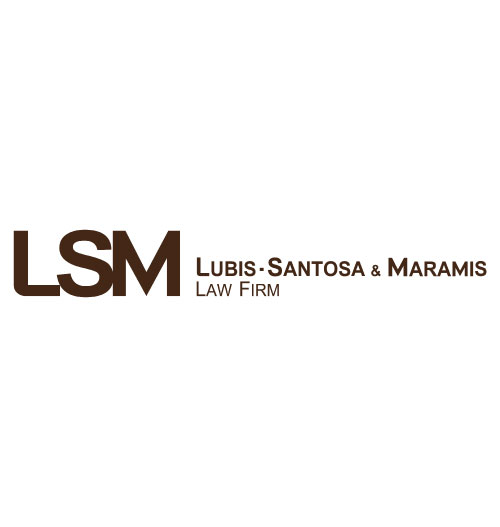 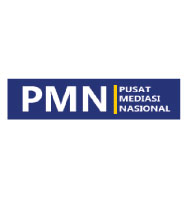