This event was in the past and has been closed. 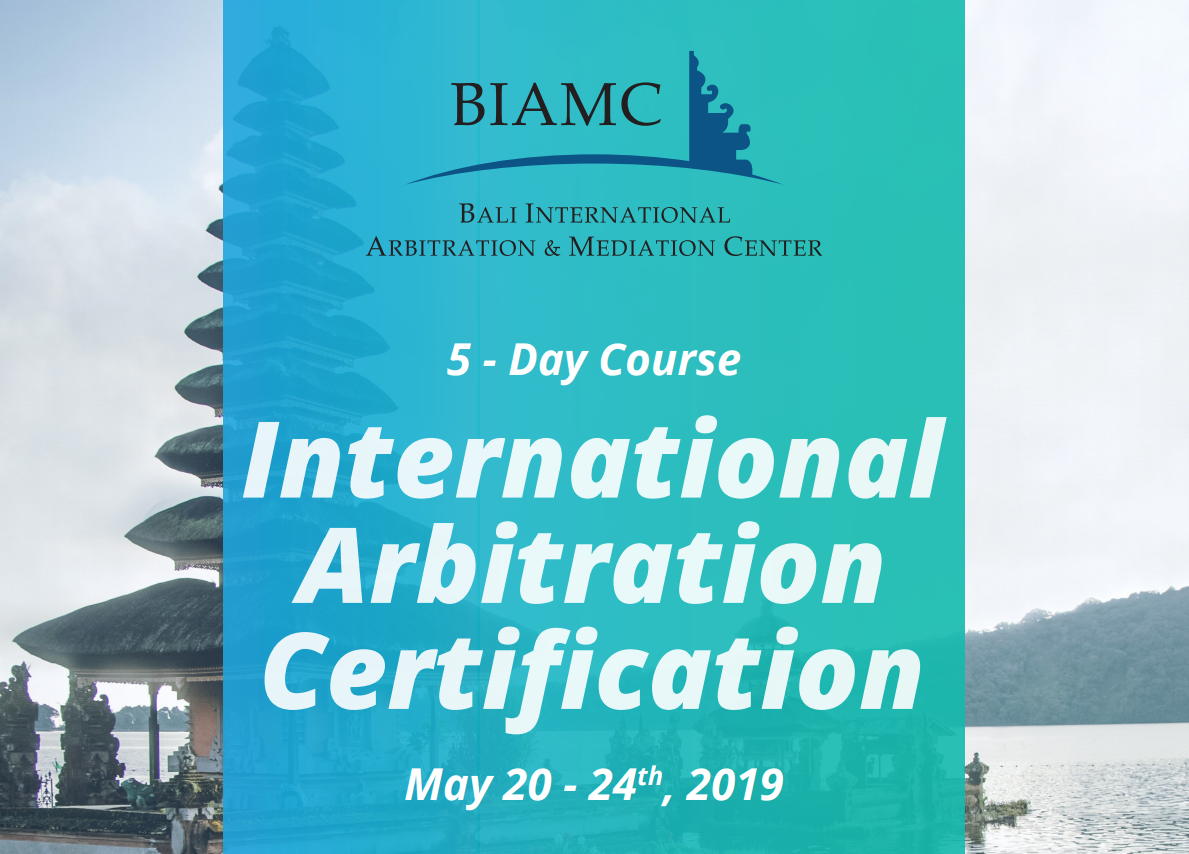 Our International Arbitration Certification course will provide both a knowledge and an appreciation of commercial arbitration and its role within the global legal landscape. It offers the theory of arbitration law and practice with emphasis on the procedures of arbitration, both ad-hoc and institutional, and offers the practical side with a focus on drafting of arbitration agreements and awards. It will also explore the art of drafting dispute resolution clauses appropriate to the parties’ business needs and dispute resolution desires. This is the perfect course to either get your arbitration career rolling or to expand or perfect your existing knowledge as a practicing arbitrator or legal academic.

Upon completion of this course, participants will:

Professor I.B.R. Supancana has been a pioneering legal practitioner in arbitration and ADR cases for more than 3 decades. In addition to being a certified mediator, arbitrator, and lecturer for International Dispute Settlement, he works in close cooperation as a mentor, adviser, and trainer with universities and private/public sector advocate capacity building programs that span the globe--most notably in Singapore, US, China, and Netherlands. In his home of Indonesia, he is an active arbitrator representing disputing parties in BANI and a senior trainer with PERADi (Indonesian Advocate Association) and PMN (National Mediation Center). He also has served as an expert witness and consultant for multiple cases involving cases air and outer space law, cyber law, and international business law. 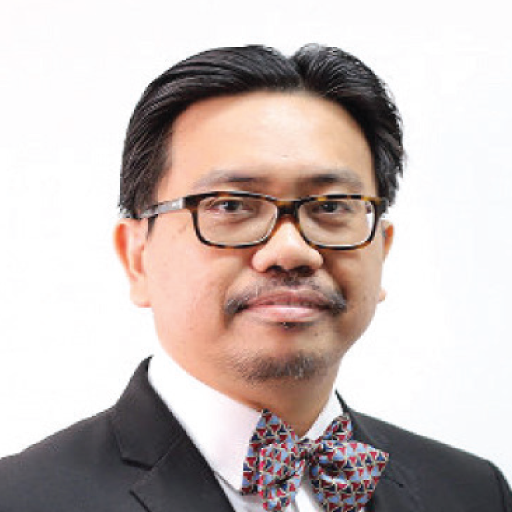 Professor Steve Ngo is a practitioner of international arbitration and dispute resolution. He is Chairman of Arbitration & International Dispute Resolution Practice Group of ALA, a private network of law firms each of the ASEAN countries coming together to offer a seamless delivery of legal services across a diverse cultural, geographical, and legal backdrop. He has advised public and private entities not only on post-dispute matters but also in negotiation, mediation, and dispute management. Professor Ngo has extensive experience dealing with parties from all over the world and within a myriad of sectors, bringing strong cross-cultural proficiency to international dispute resolution processes and strategizing. 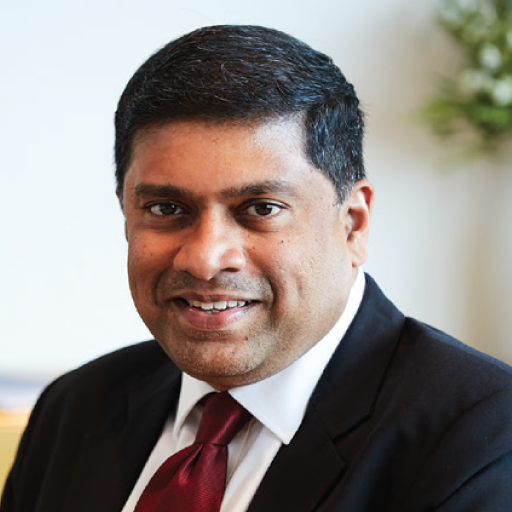 Oommen has acted as lead counsel in dispute work and in particular international arbitrations (both in Europe and Asia) for the last 20 years. He has been lauded for his incisive advocacy and client management skills. He has acted in a wide spectrum of disputes ranging from transport, media, energy (both oil and gas and renewables), infrastructure and corporate shareholding. He sits on the Strata Titles Board in Singapore, appointed by the Minister for National Development. He also teaches as an adjunct lecturer in the Sorbonne- Assas University LL.M. programme and has co-authored the leading book on arbitration practice in Singapore, Arbitration in Singapore, and another book on court rules. 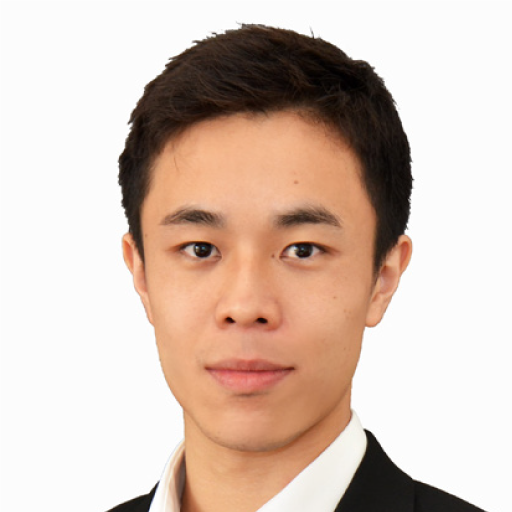 Anthony Cheah Nicholls is an Associate in the International Arbitration team of Shearman & Sterling LLP. He has acted as counsel in arbitrations under the rules of the ICC, SIAC and LMAA, with industry experience conducting arbitrations in the oil & gas, nuclear and maritime sectors. Prior to joining Shearman & Sterling, Anthony worked as a tribunal secretary for Dr. Michael Hwang S.C. on ICC, SIAC, DIAC, LCIA, HKIAC and domestic commercial arbitrations, as well as ad hoc and ICSID investment treaty arbitrations.

September 20th 2019
Upcoming Event
Further information to be announced.
Singapore Convention on Mediation: How the Dispute Resolution Landscape Will Change in Indonesia and Beyond

May 06th 2019
Upcoming Event
Further information to be announced.
ADR in the Technology, Media, and Telecommunications Sectors

Thank you very much for your interest in the BIAMC Top 10 Awards. The period for submission / nomination has now closed. Further information will be announced in due course.